I’ve been trying to write this post for close to three weeks. A collision of home projects, end of the school year activities, a rapidly accelerating canning season, some secrety squirrel projects I’ll show you later, and just plain old exhaustion, have kept me from sitting down long enough to do anything but wolf down some food and go to sleep. Just ask my Fitbit. Except, how come I am walking close to 35 miles each week just doing regular stuff and I’m still at a distressingly sad level of fitness?! It’s just not fair.

Uptown is now a First Grader. What?!  When did that happen? Wasn’t it only just over 6 years ago that this happened? He’s thrilled to be done with school for a while. Me? I’m not so sure. Right now we are still in the honeymoon phase and there has been plenty to do. But I’m waiting for him to drop the “I’m bored!” bomb on me any day now. I think I’ve cleverly blast-proofed myself though with a thing I call “The Boredom Book.”  I’ll tell you all about that another time after we’ve caught up.

Just in time for the last day of school, I blocked Frisson (which I mentioned here) as an end of the year teacher’s gift for Uptown’s Kindergarten teacher. R. Darling was kind enough to take a few photos for me, along with a couple other projects that had been languishing, undocumented, in the closet for a while. I’m going to spare you the usual FO rigamarole this time around because I’m sure your eyes are already glazed over due to my self-important blabbing (and because I’m too lazy and just want to post this b*tch already!), but suffice it to say, this was a super fun knit.  I love how it turned out and I will surely be making another.  If you want more details on the specifics I’m skipping this time, feel free to check it out on my Ravelry project page here.

The main reason I wanted to post today was to talk about Stash Dash 2016. You can check out the details at the Ravelry Group or at my friend Knitting Up North‘s blog here. I participated (rather poorly) last year and plan to participate (probably just as poorly) this year too.  According to the Knit Girllls, whose podcast I don’t listen to because I’m stubbornly avoiding the whole podcast thing (don’t ask me why), Stash Dash is: “….a virtual dash to use up stash and/or finish some WIPs. Crafts included in stash dash are knitting, spinning, crochet, tatting, and weaving.” So even though I participate unofficially, and craptastically, I still get some sh!t done and that’s always a good feeling.  Never mind that the only knitting I do lately is the 20-30 minutes I get during Uptown’s evening swim lessons. I mean, it could happen.

So here’s my Stash Dash 2016 list (in totally random order & all Ravelry links):

I just recently found out that I have a brand new niece arriving in early November, so I have a feeling the list will shift a little.  But in keeping with my Rule Of Two, I am currently focusing on only The Joker & The Thief and the Embroidered Apron.  To be honest though, it’s been damn hard not to cast on for some baby frivolity!

And as a special prize for your visit today, I’ll leave you with an earworm from the album that inspired the title for today’s post (yes it’s in my CD library, and yes I rock the crap out of it all the time!). 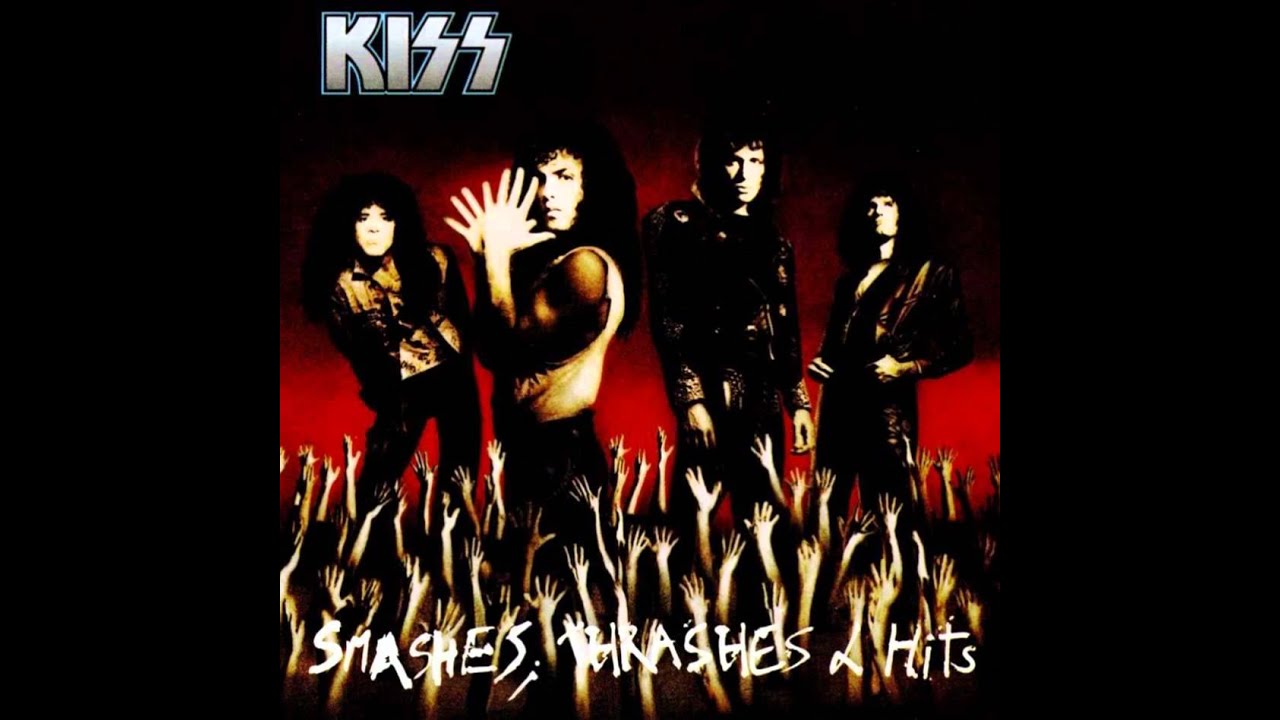 One thought on “Stashes, Dashes & Knits”

Please know that I value each and every comment I receive and I do my best to respond to each of you personally. However, I do have a 5 year old boy and he takes an awful lot of my time these days. Being a stay at home Mama is a lot of work! So if I respond to your comment a bit late or miss it altogether, please know that I'm doing my best and it really does mean so much to me when you comment. Thanks for your patience!

Where My Purls At?